How to Prevent Combustible Dust in Industry 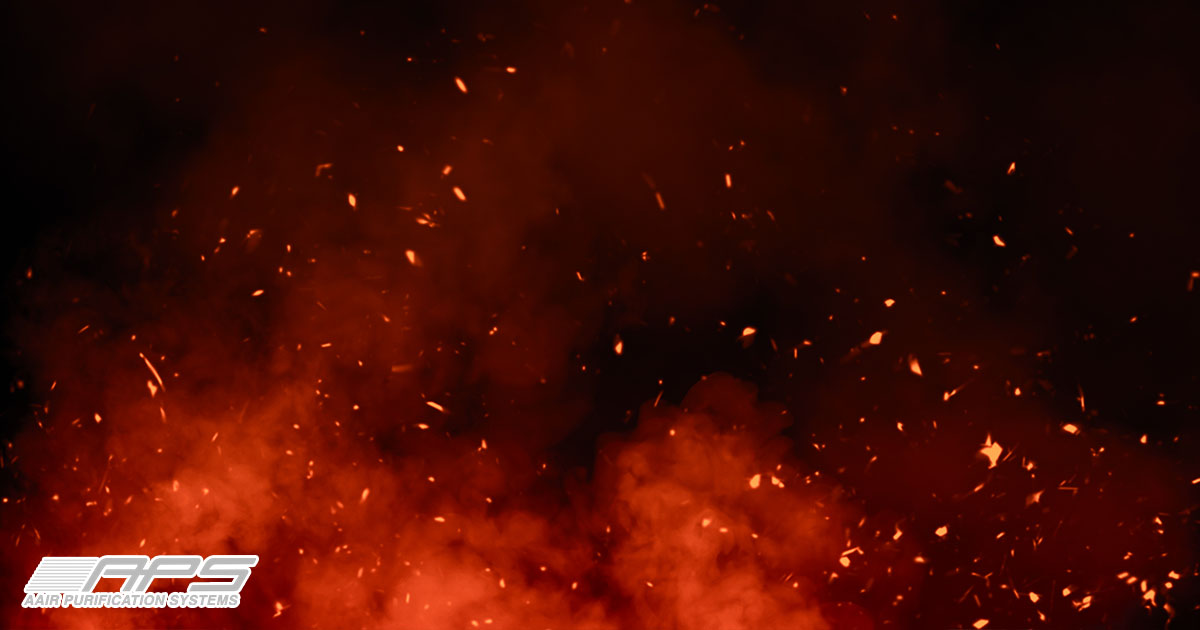 How to Prevent Combustible Dust in Industry

Most people, unless they have had the odd chance of taking a class in fire behavior, have no idea that many organic dust compounds or materials can be combustible. The fact is, anything raised to the right temperature level can ignite; it’s part of the physics process when the energy inside a material is released to the point that it becomes a liquid or eventually a gaseous state. Yet, day after day, kitchens, warehouses, food manufacturing centers and similar create risks that, under the right conditions, can explode with tremendous energy.

How Do I Make My Restaurant Kitchen Cooler?

A common element in restaurant kitchens and food manufacturing plants involves heat, lots of it. Most prepared food requires an oven which, of course, gives off both direct heat as well as ambient heat. The radiating temperature rise increases to a point that if the working environment is not properly vented, all moisture is pulled out of the air to a 0 percent humidity level. Powders also generate energy, both in terms of organic deterioration over time as well as interacting with the ambient temperature. When the right heat point is combined, such as turning on a stove pilot light, flicking a lighter or ignition unit or more, aerosolized dust in contained environments can ignite and release energy in a chain reaction. That in turn creates powder explosions. The number one way to reduce the heat in such an environment and reintroduce fresh air is a working ventilation system.

Do You Need an Extractor Fan in a Commercial Kitchen?

In a word, yes, especially if that kitchen is working with a lot of organic powder material on an hourly basis. The lower the humidity level gets, the higher the risk the powder released into the air by the work can ignite and chain react in confined quarters. This is particularly risky in commercial kitchens with a working oven that is opened regularly, releasing high amounts of heat into the immediate environment as the door is opened.

For example, no one would expect sugar to be combustible. However, that’s exactly what happened at the Savannah River Imperial Sugar refinery. In February 2008, sugar dust ignited and created an explosion in the factory that ultimately ended up killing 14 people and putting another 42 employees in the hospital. The primary problem with the factory was an old structure, using old equipment with a non-existent modern ventilation system. Instead, hotter and hotter equipment was used without any concern for ignition risk because no one expected sugar dust to catch fire. Yet, from an industrial dust hazard analysis, dust explosion fires had already long been a known manufacturing risk for decades.

How Much is a Restaurant Exhaust Hood System?

The smallest exhaust hoods are going to start above $2,000, but many times a traditional exhaust hood over the grills and range in a small kitchen will easily run over $4,000, depending on the dimensions and shape of the kitchen area it’s to be installed in. Larger commercial kitchens with multiple ovens and ranges will each need their own exhaust, which then duplicates the cost, depending on the number of hoods needed for direct suction and removal of the heat, smoke and rising grease. So, for a small kitchen restaurant with a single range and flat grill set up, the cost is likely something in the neighborhood of $5,000 to $7,000 with installation. For a pizzeria, on the other hand, which is the same as a small business plus a pizza oven, the cost is double, usually in the range of $10,000 to $15,000. For bigger, commercial kitchens running multiple ovens, ranges and heat chambers, the cost expands per sector and heating element involved.

How Hot do Commercial Kitchens Get?

The human body can put up with a tremendous amount of heat exposure as long as hydration is frequent, and the person can shift to cooler temperatures within a short period of time. No surprise then, the heat in kitchens is oftentimes not noticed, especially as it builds all around multiple folks working at the same time. Most cooking temperatures for food range from 200 to 450 degrees Fahrenheit. However, what often happens in commercial kitchens is that more than one oven or heat system is working at the same time. This compounds the heat effect, causing it to rise faster without proper ventilation. Add in a dust hazard with no air exchange or filtering, and risks start to rise for a powder ignition.

Fortunately, the above doesn’t have to be a risk-managed situation. With the installation of an effective heat exhaust system and extraction fan network, working commercial kitchen temperatures never get to the risk point that is otherwise possible, which is often the case in older restaurants and kitchens that have not been upgraded. Remember, while the equipment does come with a price tag, the cost of injuries and damage, as well as loss of the business entirely, can and usually is far higher. Prevention is typically less than 5 percent of what the cost could be otherwise.